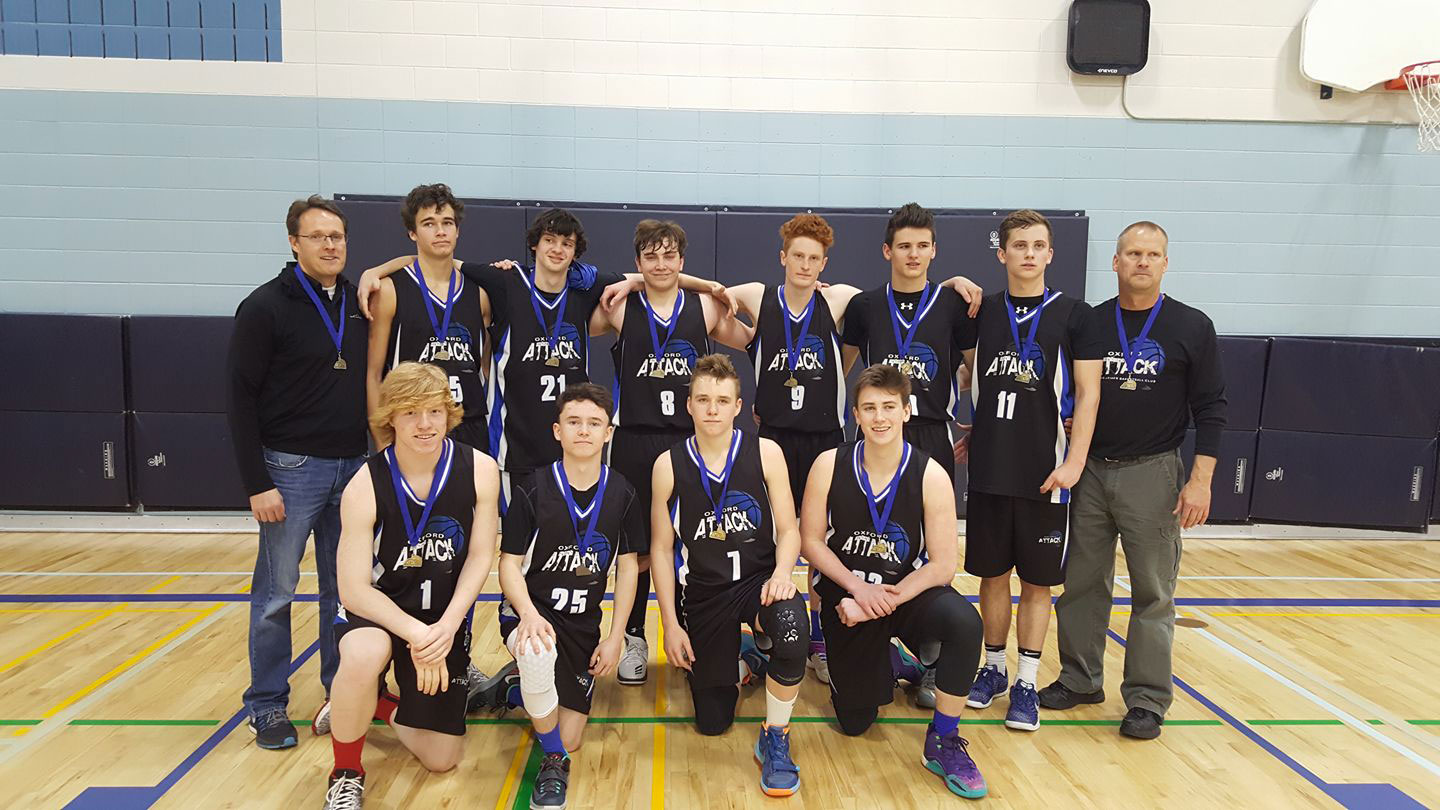 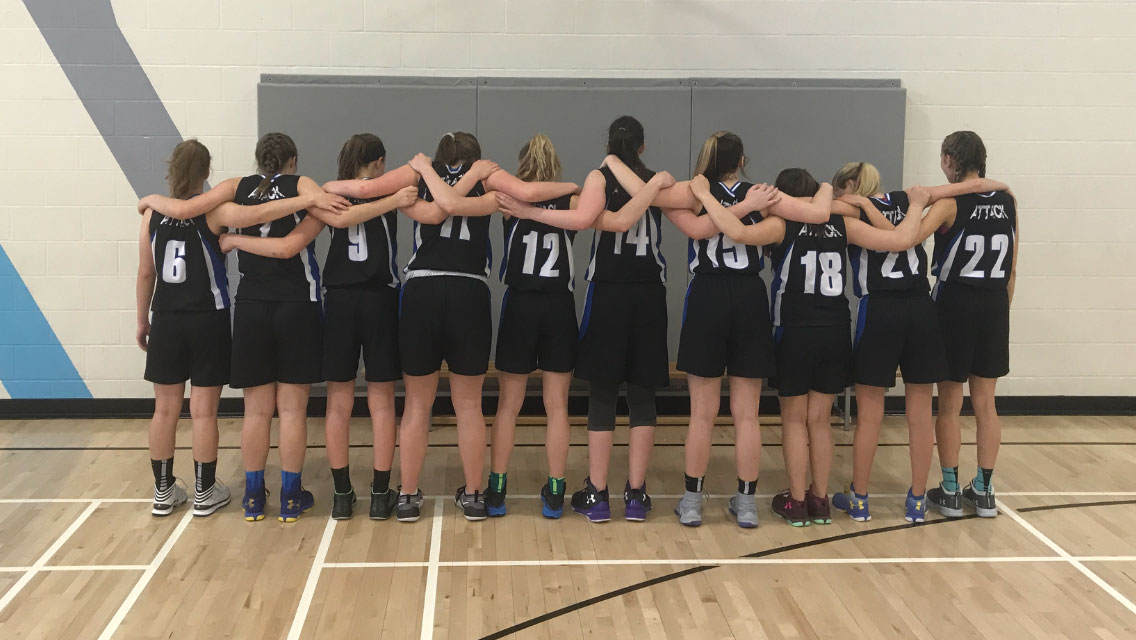 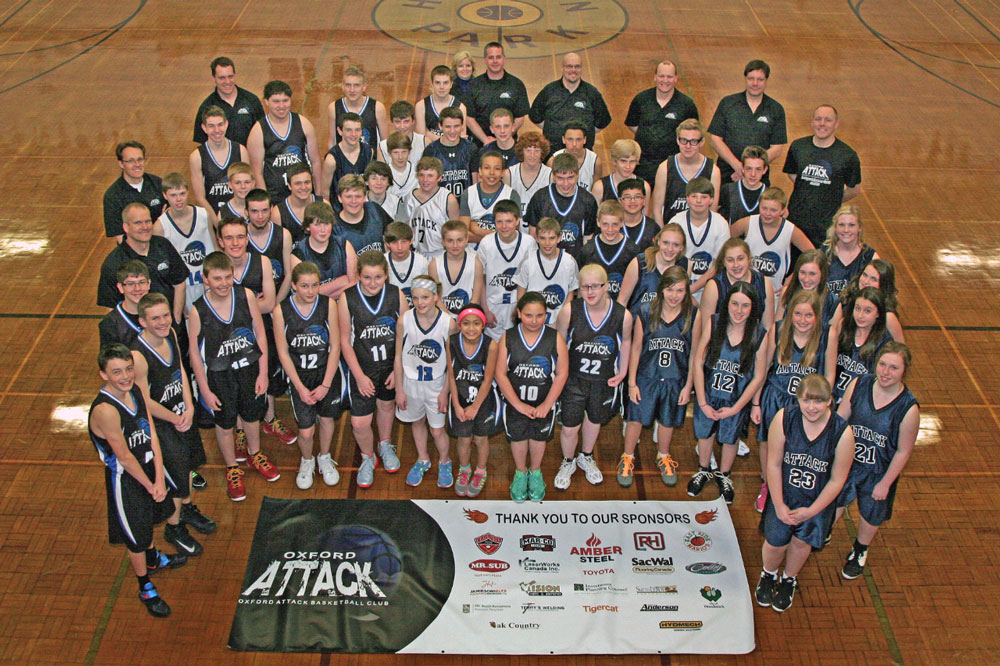 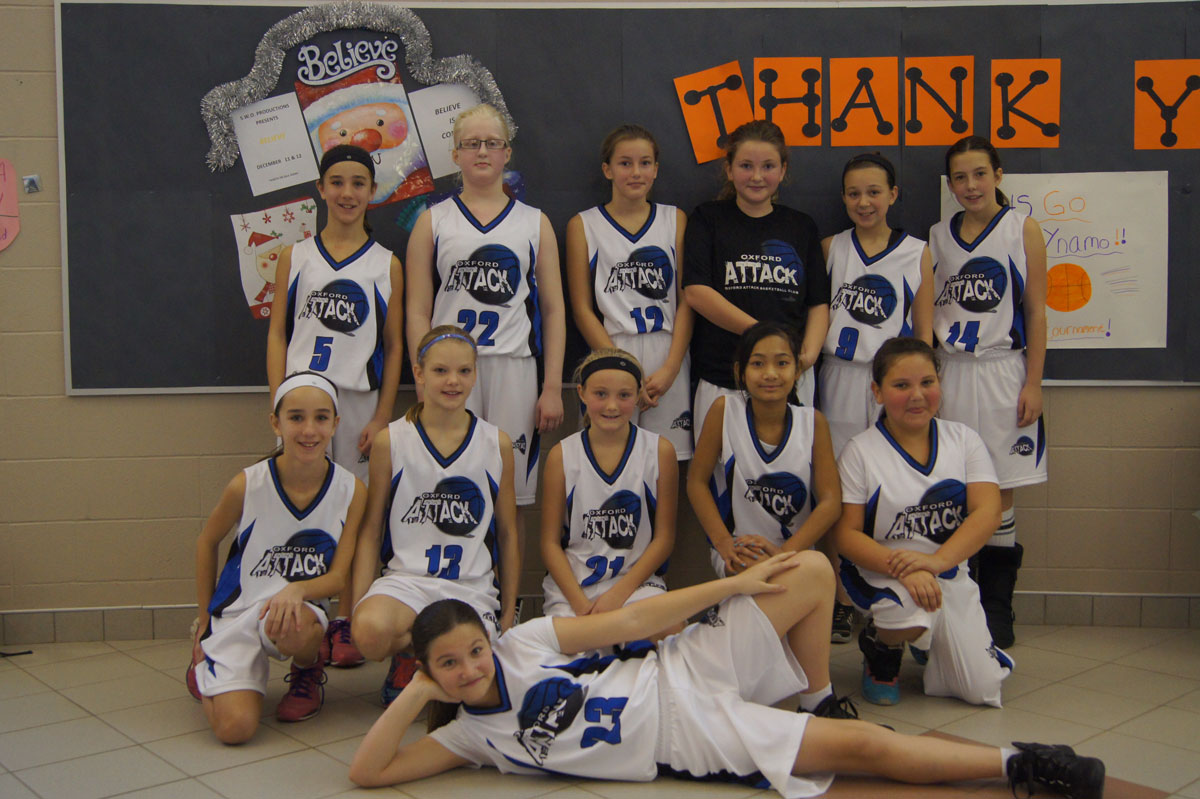 The Oxford Attack Basketball Club will try to field a competitive team for every girls and boys age group within the OBA each season for ages Under-10 to Under-19 years old.

Players can compete in an older division within the Oxford Attack if there is no team for their proper age.

Teams will compete in games and tournaments across Ontario with the majority in the Tri-Cities, Hamilton area, London, Woodstock, Brantford and the GTA.

The season length for Oxford Attack teams are the following:

The OBA age group is determined by a players’ age before Jan 1 2019.